Contact the experienced painters and decorators for office decorating services today. Call us on 0131 663 7910

Andrew Knowles; master painter and decorator – founder of Andrew Knowles & Son, was born in Bank Buildings, Lasswade in 1850 and died at Burn Place (above the shop) in November 1924.
He married Helen Falconer and they lived at 5 Union Park, Bonnyrigg where his three children were born – William, Elizabeth and Charlotte. Andrew Knowles decided to start his own business on the birth of his third child, Charlotte, born on 27th July 1888. 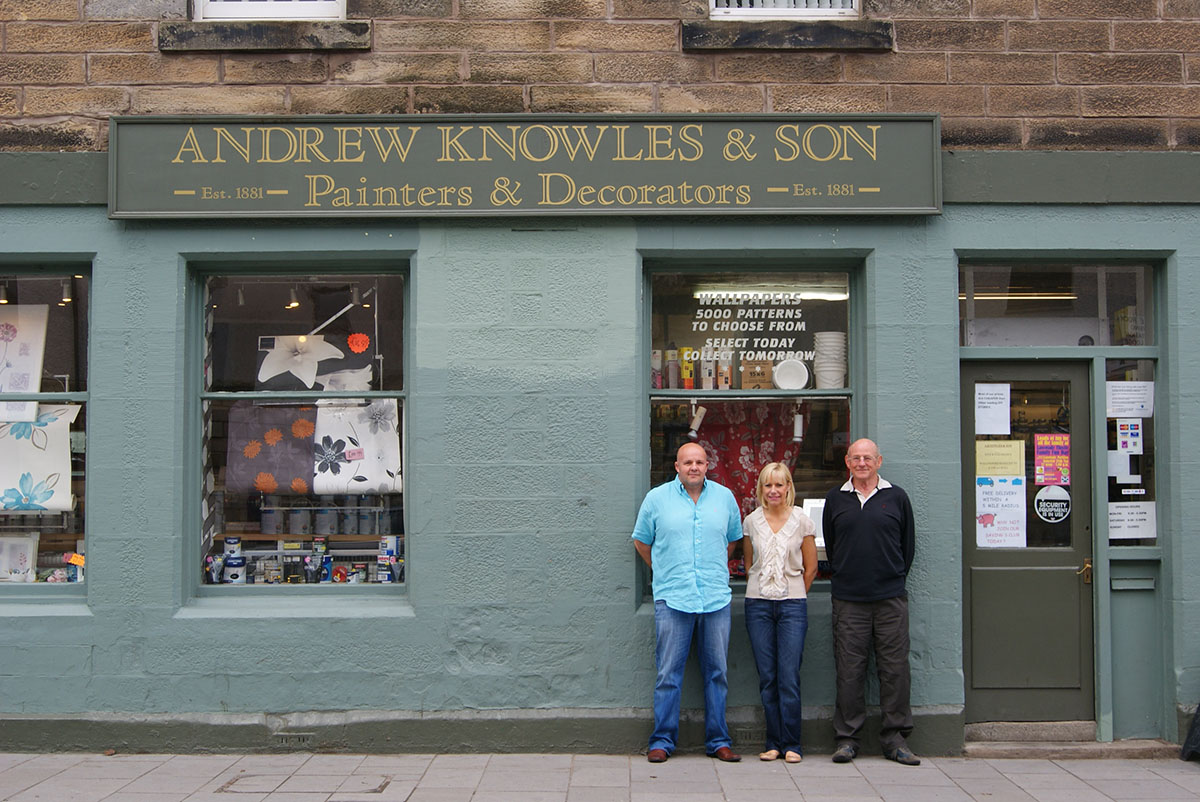 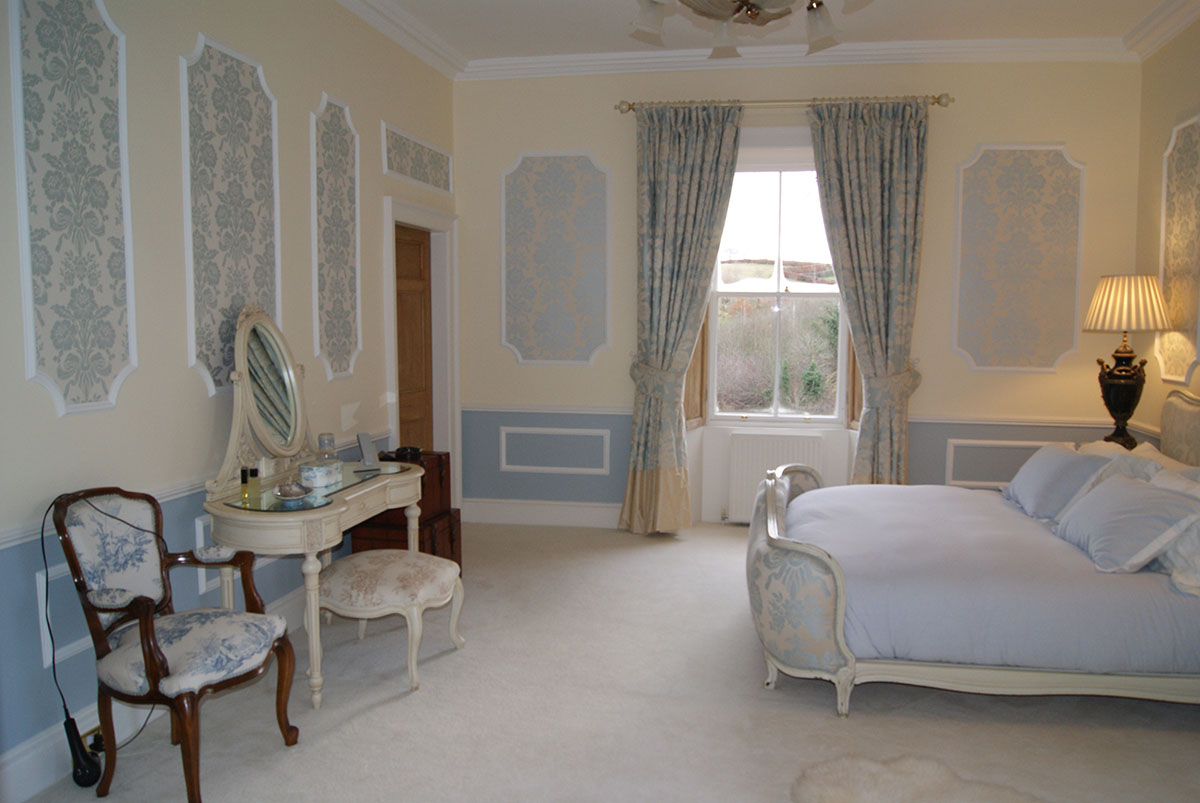 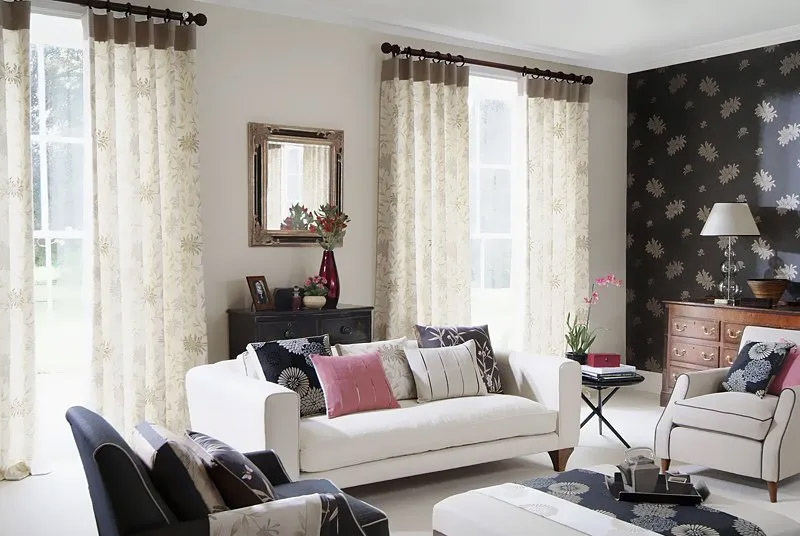 Charlotte was sent to her grandmother in Union Park and William and Elizabeth lived with their father. Andrew married again, to Grace Millicent Hutton of border birth, and he had 3 more children; Christina, Hutton and Millie. His wife died in childbirth and Elizabeth, of his first marriage, was left to look after her father, Chrissie and Hutton until their father’s death in 1924. Millie, the baby, had been taken to be brought up by Stenhouses, who also lived in Bank Buildings, Lasswade.

Perhaps the family have been lucky always to have a male heir to carry on the name of Knowles for a century. For the future – who knows!

Get A Free Quote